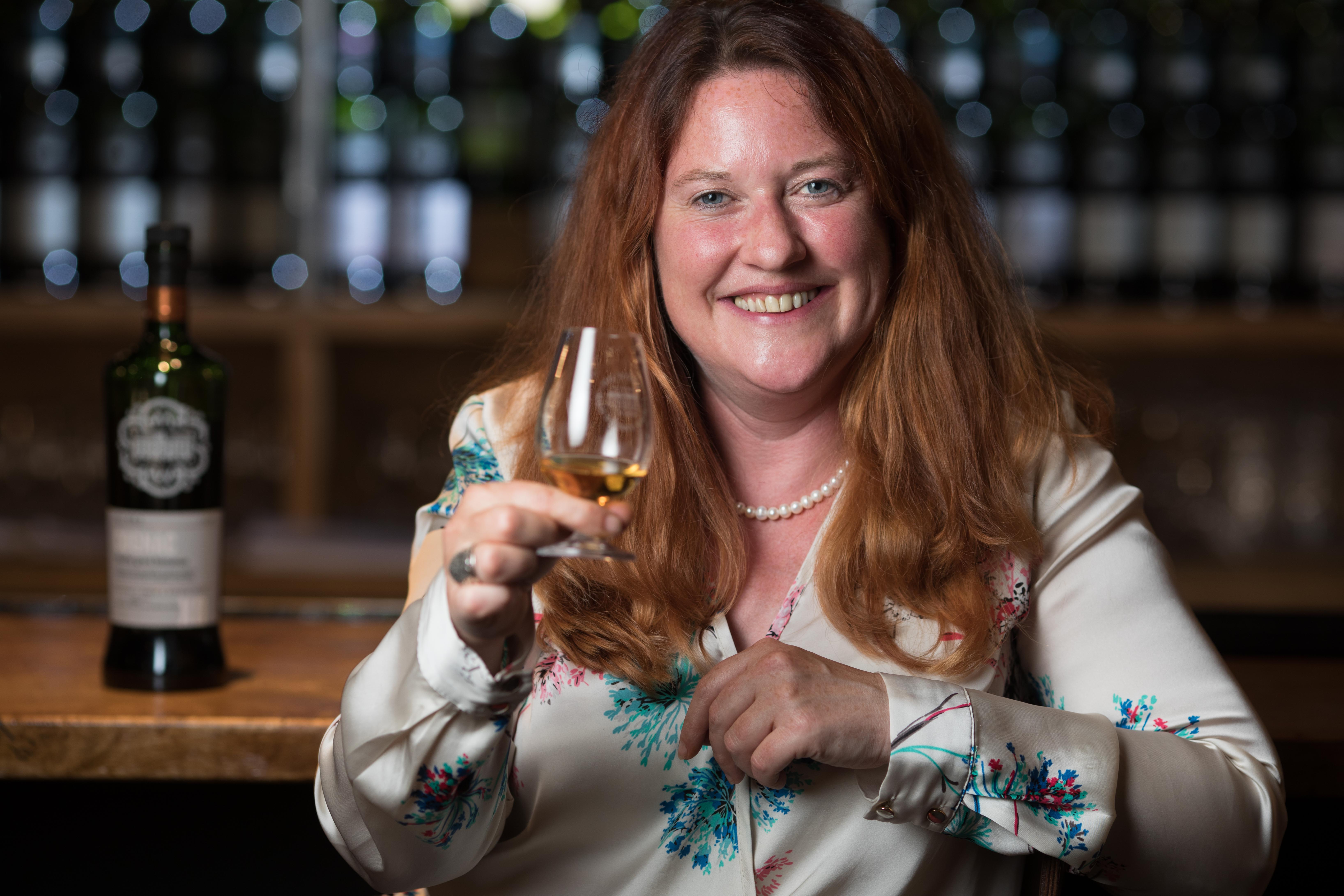 Cognac is a form of brandy named after the town in south west France where it is made, under the strict guidelines of its own industry body, the Bureau National Interprofessionnel du Cognac (BNIC). It is produced in the wine-growing region surrounding the town of Cognac, known as Charente and Charente-Maritime. Since 1936, cognac has been recognised as an “Appellation d’Origine Contrôlée” (Controlled Appellation of Origin). Cognac is made from white grape distillate, and unlike whisky, where the grain is fairly uniform, the variety and character of the grapes that go into cognac’s distillation can vary considerably and have a greater influence on the mature spirit. 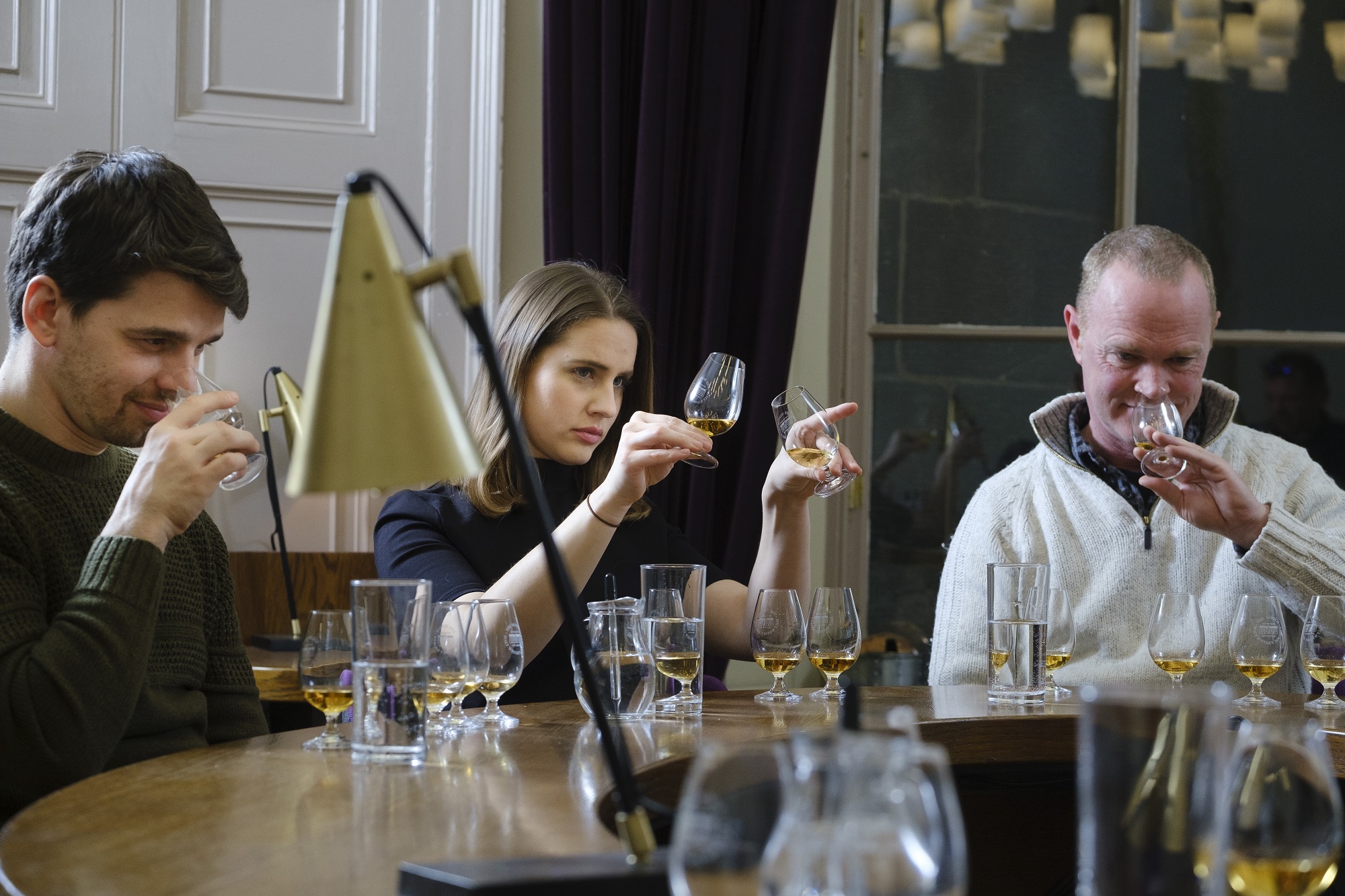 JOIN THE WORLD'S MOST ENTERTAINING WHISKY CLUB FOR ONLY £65.00